Brazil has against the Dominicans its first test towards the Grand Prix and 2016 Olympic Games. 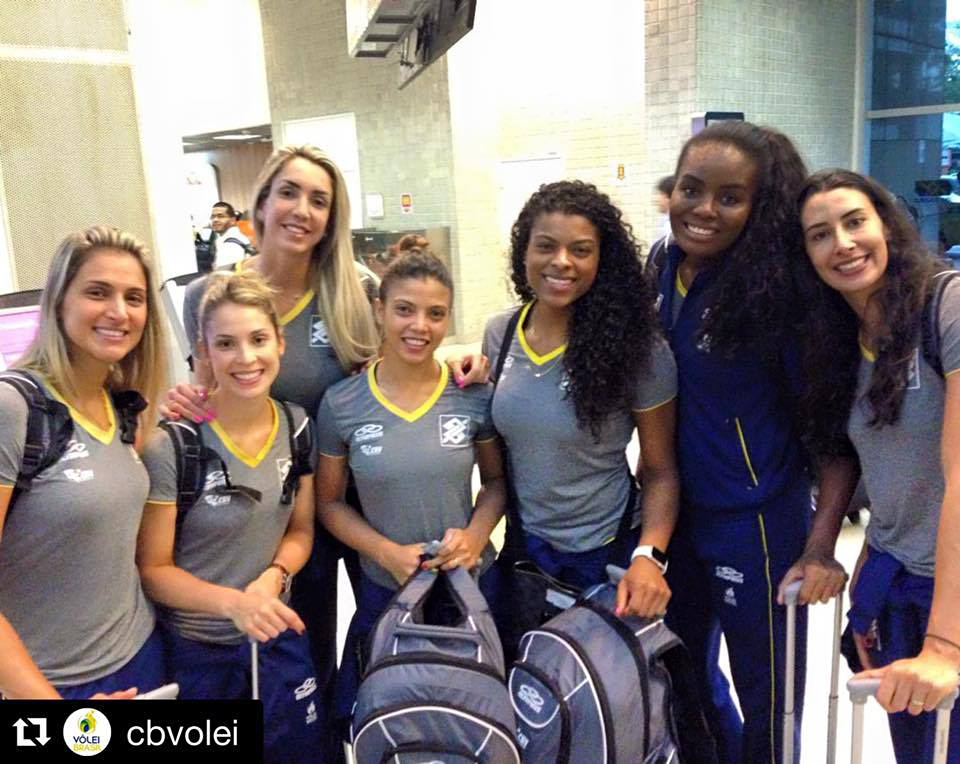 The Brazilian Women's Volleyball National Team landed yesterday afternoon in Sao Jose dos Pinhais,  in the metropolitan area of Curitiba, for his first test in this preparatory stage for the Grand Prix and the Olympic Games.

Training with full force since May 9, the team coached by Jose Roberto Guimaraes, had about 14 days to give rhythm to Fernanda Garay and Sheilla, they came on board later then their   teammates,  since they were still in contention in European competitions .

The Brazil will face the Dominican Republic, coached by Brazilian Marcos Kwiek.. The Dominican just compete in the World Pre-Olympic in Japan, and returned downcast of the eastern lands. With just one win in the competition, ended without a the ticket to Rio 2016  and to make matters even worse, saw the Puerto Rican, their rivals in NORCECA, win a spot in the Olympic Games, playing at home, in the other Pre-Olympic, but against far less expressive teams as Colombia, Kenya and Algeria .

For Brazil, it's time to try and give opportunities to gradually  define the final team that will compete in the Olympic Games in Rio de Janeiro.

To the public of São José dos Pinhais is the time to do cheer and pump the Brazilians in this journey towards the 3rd Olympic Gold Medal of Brazil.